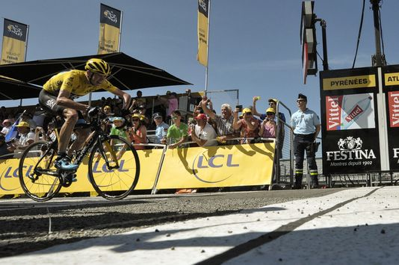 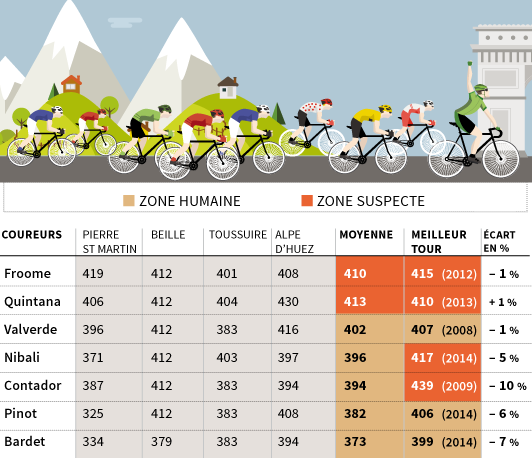 
N.B. : The views expressed are not those of the translator.
Tweets de @chronoswatts
‹ › ×